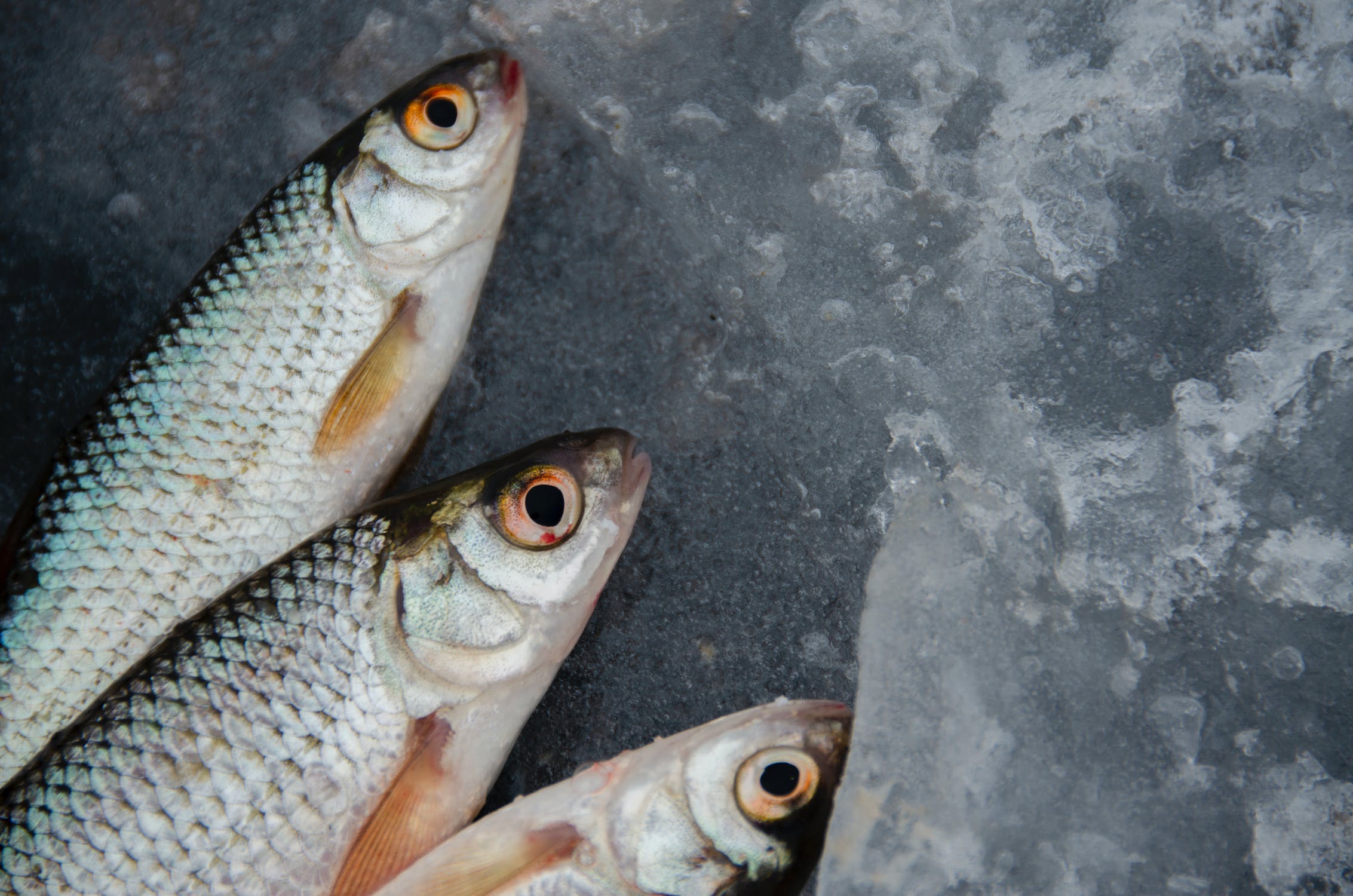 Fish oil is popular supplement. It’s production was optimized for maximum content of popular fatty acids DHA and EPA. Fish roe is food of salty taste produced from egg masses of fish known to be good source of omega-3 fatty acids. This is a comparison of fish oil vs fish roe in terms of price and health improvement.

Fish ROE EPA estimates are based on fatty acid composition in following studies:

Content estimates below are given per common container size of 50g.

Although I expected that thanks to refrigeration and natural encapsulation of fish roe, it will be healthier than oil there is a potential issue.

A redditor to pointed me to potential concerns about fish roe. Fish roe contains oxidised cholesterol.

Salmon Roe contains DHA in a phospholipid form, which is preferred format for absorption.

Again a redditor pointed me to content of potentially dangerous Neu5Gc reported in fish roe, also I found study reporting natural occurrence of this acid. But it is not clear if Neu5Gc is dangerous as Rhonda Patrick speculates.

Fish roe contains higher amount of Neu5Gc than even meat while fish oil doesn’t contain any.

Walking Desk: Cheap And Tiny
A review of my motor-less walking desk setup.

How To Boost Your Jog Morale Using Military Cadence And Run Farther
Run beyond your max with this professional mind hack.