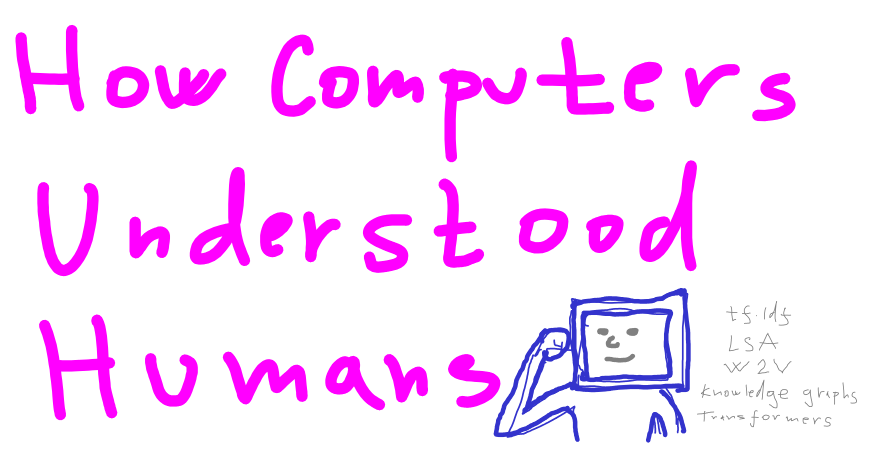 by his contrivance, the most ignorant person, at a reasonable charge, and with a little bodily labour, might write books in philosophy, poetry, politics, laws, mathematics, and theology, without the least assistance from genius or study. ... to read the several lines softly, as they appeared upon the frame (Gulliver's Travels, by Jonathan Swift 1726, making fun of Ramon Llull 1232)

Prompt as an Interface 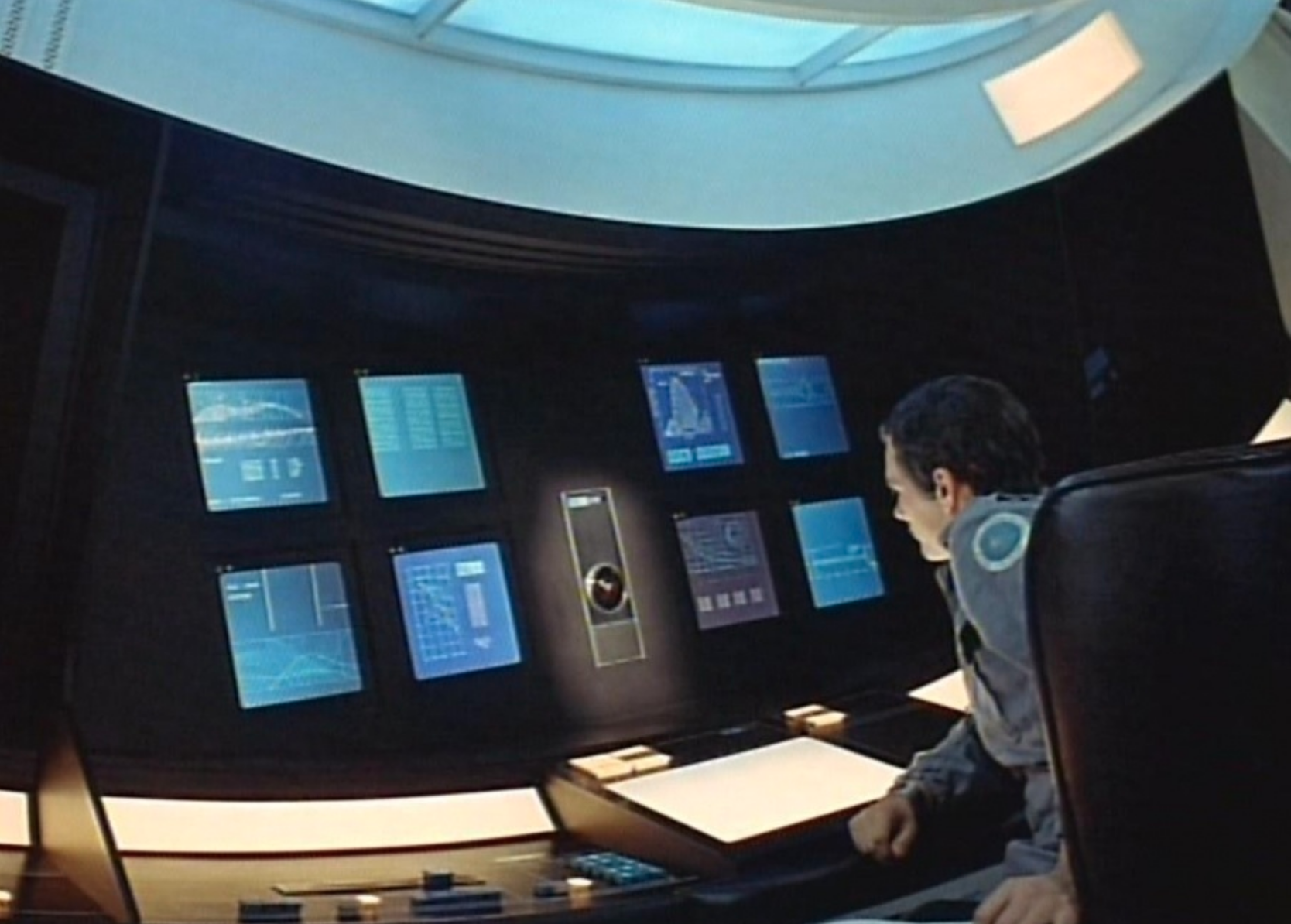 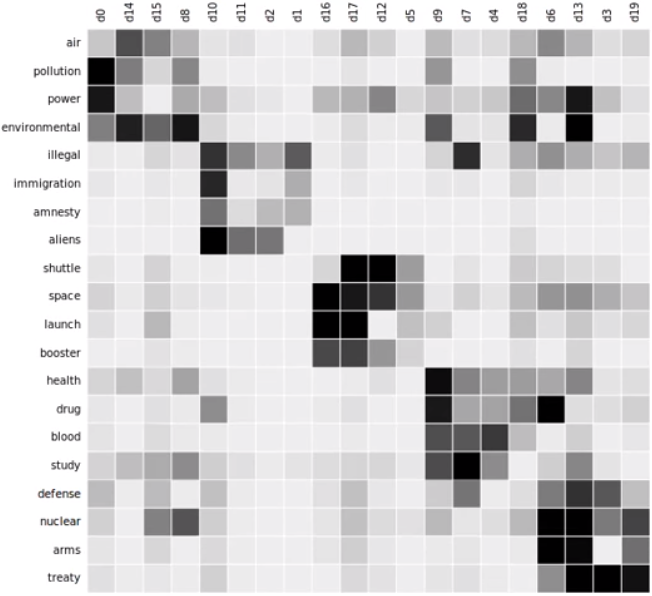 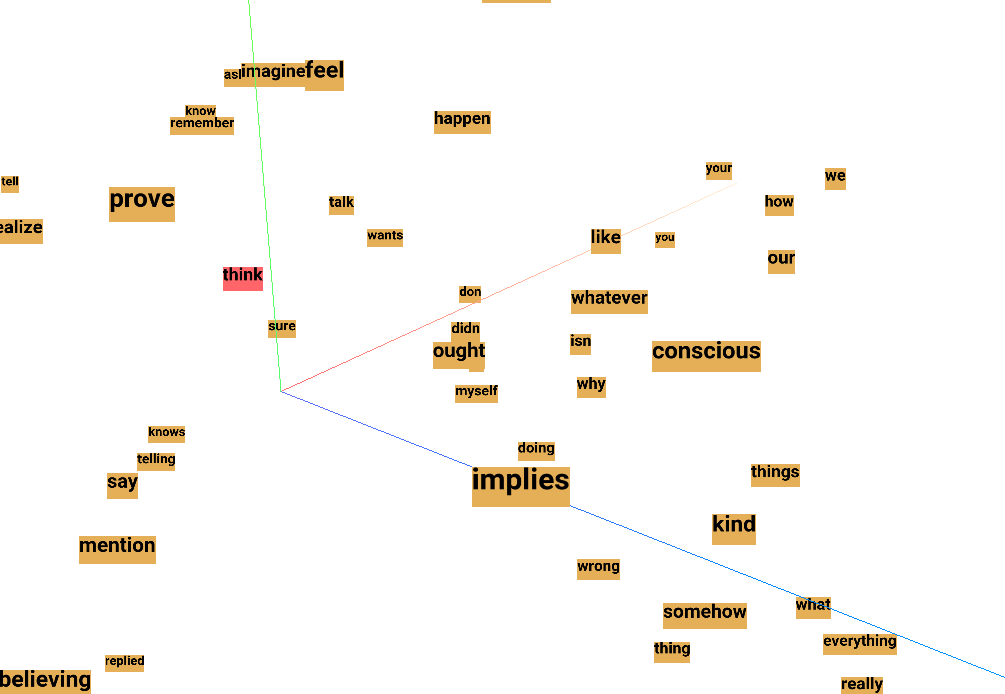 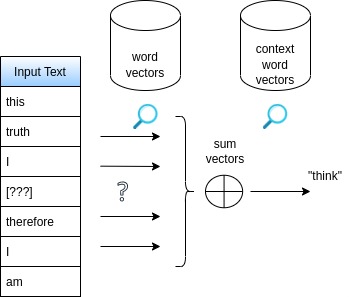 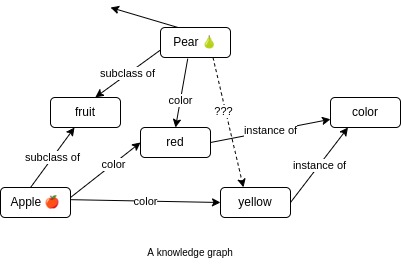 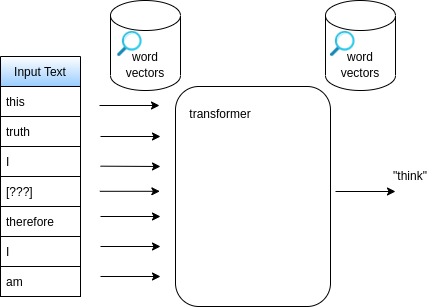 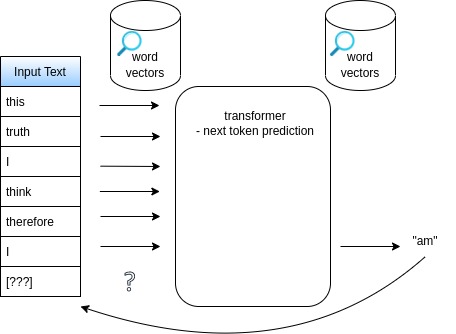