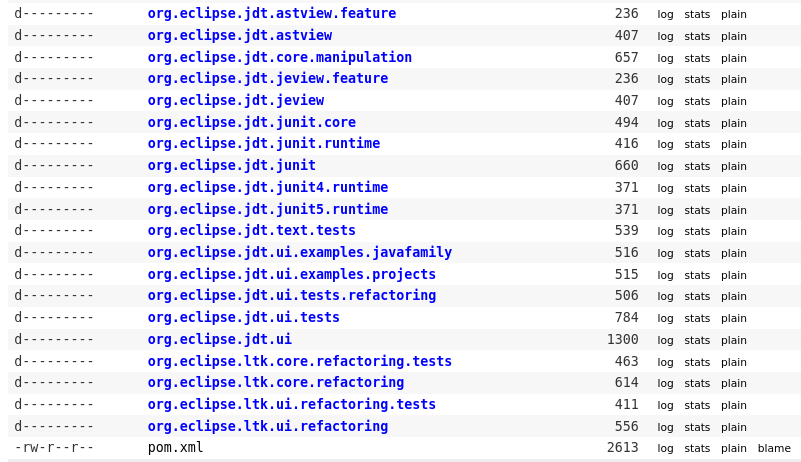 We had issues with our Maven builds taking too long on a project with messaging micro service architecture. After we adopted git feature branch model called GitFlow and setting up pre-merge testing policy, it dawned on me that by having develop branch stability guarantee, we could speed up our builds.

I was able to improve our build time implementing gitflow-incremental-builder. From above it is apparent that I needed access to diff develop-feature and to maven module dependency structure. Former was achieved using JGit and later using Maven Extension mechanism.