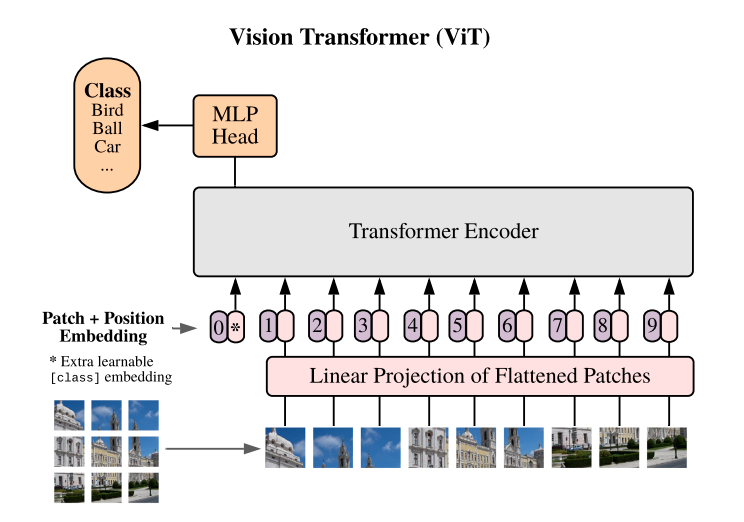 The Most Common Tokenizers in NLP

A list of commonly used tokenizers sorted by their date of introduction.