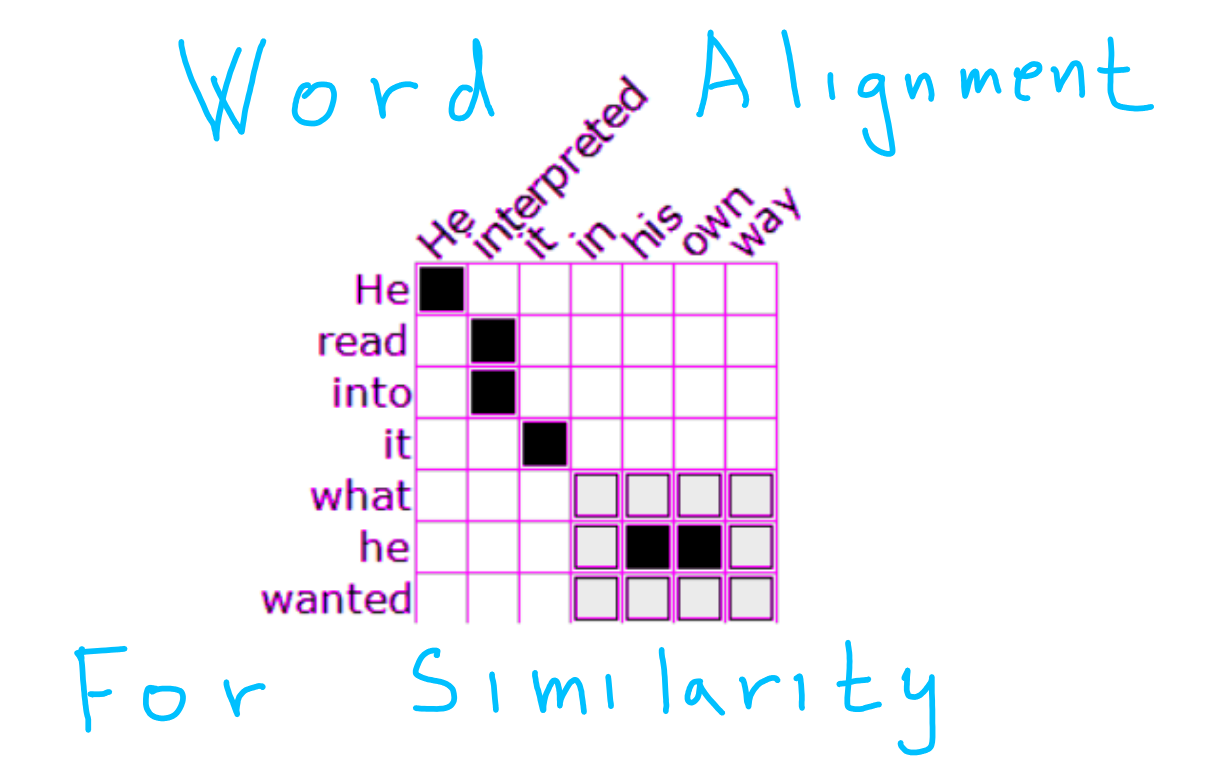 In 2015, LSTM wasn’t widely used and Transformer haven’t existed yet. How people even did their sentence similarity back then? This post is about application of word alignment to semantic similarity. It is about a super simple word aligner based solely on dependency parsing and a word database that achieved 1st place in 2014, 5th in 2015, in SemEval STS In 2017, the aligner itself dropped to 10th place, but it still lived on as a subsystem in the winning system in an autoencoder system and other spots are taken by LSTM models.

In word alignment we have two similar sentences and look for a correspondence mapping between the words that correspond to the same meaning within the context. To evaluate this task we need to have labelled corpus. Word alignment task is related to word movers distance (read more), in that both first map between the words, but alignment has to be zero-or-one while in case of WMD we can distribute the word weights in a fuzzy way. 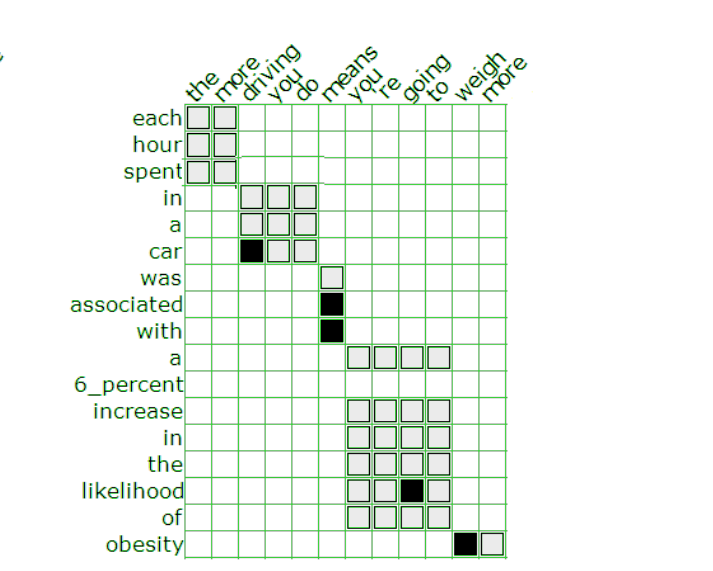 Now, to say how similar word-aligned sentences are, we need to calculate the similarity score. The score for similarity of sentence A to sentence B is a fraction of aligned words divided by number of words in sentence A. This measure is made symmetric by taking harmonic mean of both directions. Stop word alignment is not used for sentence similarity task.

But, how to align the words?

In each step below we increasingly align more words:

Aligning identical words in sequences of length n containing at least one content word. This simple heuristic demonstrates a high precision (≈ 97%) on the MSR alignment dev set for n ≥ 2 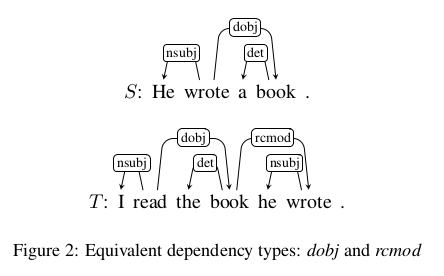 Alignment Based on Similarities in The Textual Neighborhood 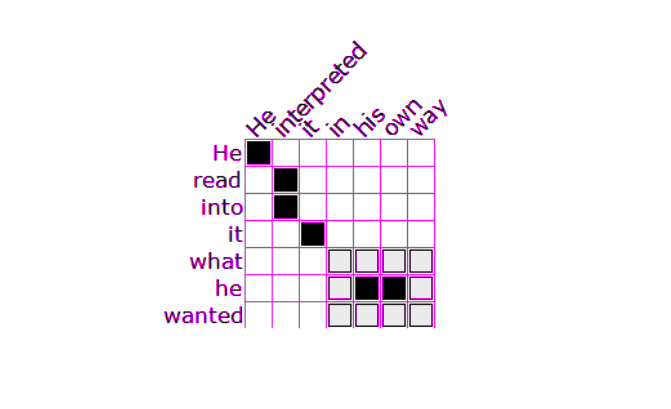 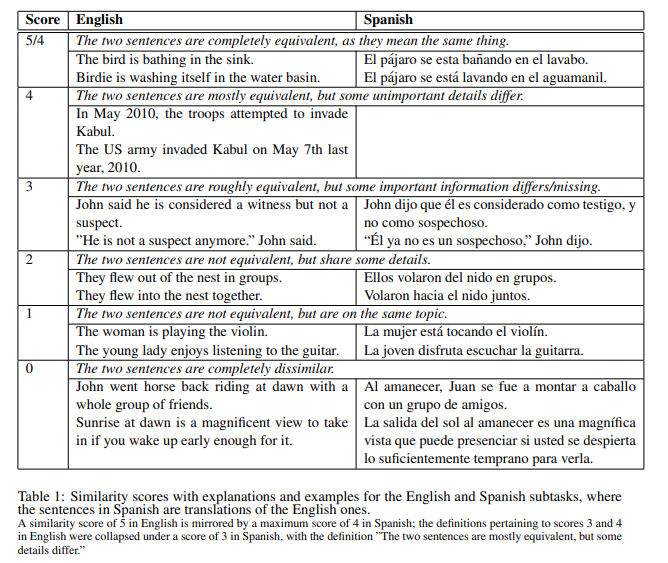 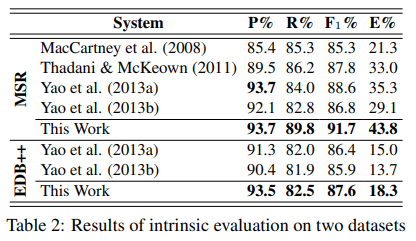 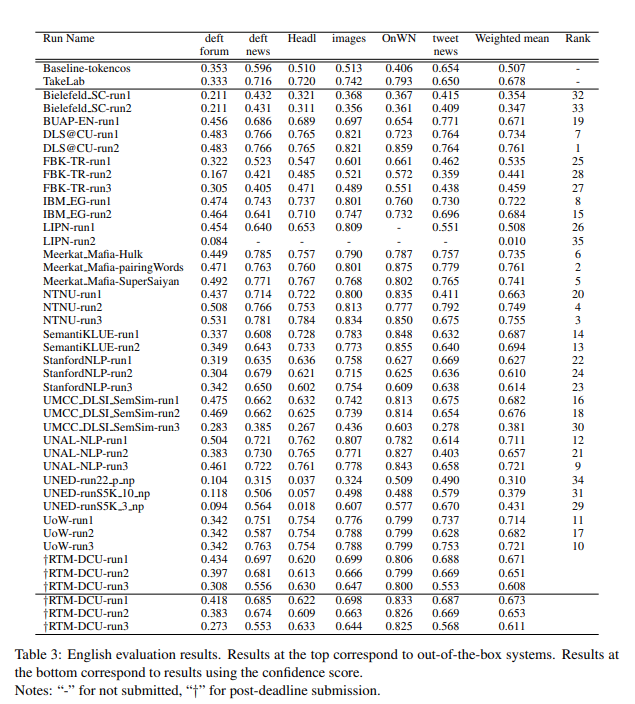 Unfortunately for the other papers spearman correlation is used. So they are not directly comparable. SentenceBert achieved 0.8099. Top score as of writing is 0.8863 from Trans-Encoder-RoBERTa-large-cross.