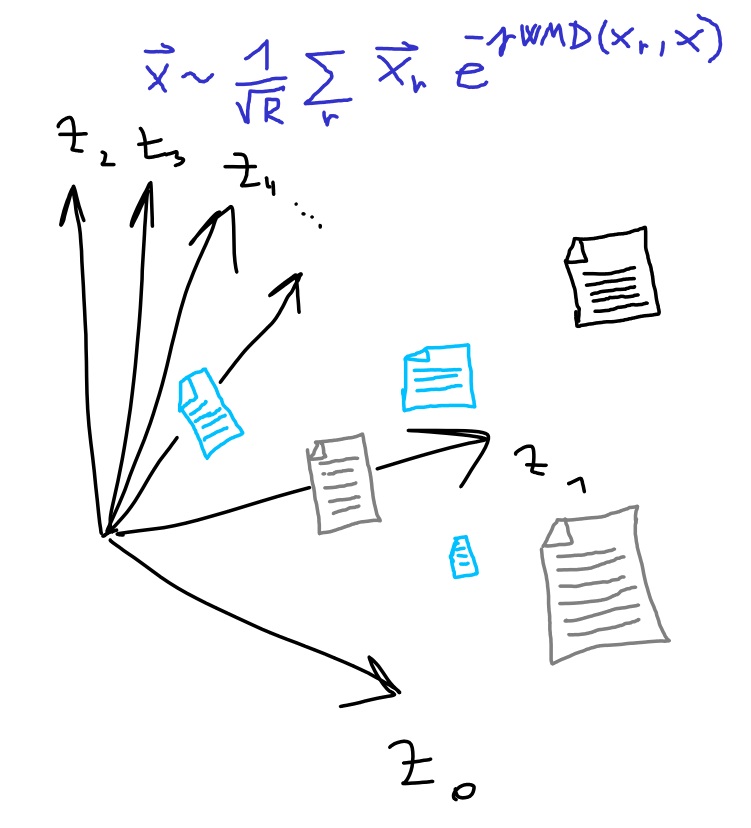 Word Mover’s Distance captures the semantic similarity between documents more accurately than the cosine similarity between word vector averages. However, vanilla WMD has cubic computational complexity, which makes it impractical in many applications. How WMD works? Why is it so good? Is there any low complexity approximation of WMD?

What is Earth Mover’s Distance?

It is minimum amount of dirt multiplied by distance needed to transform one pile of dirt into another pile of dirt. 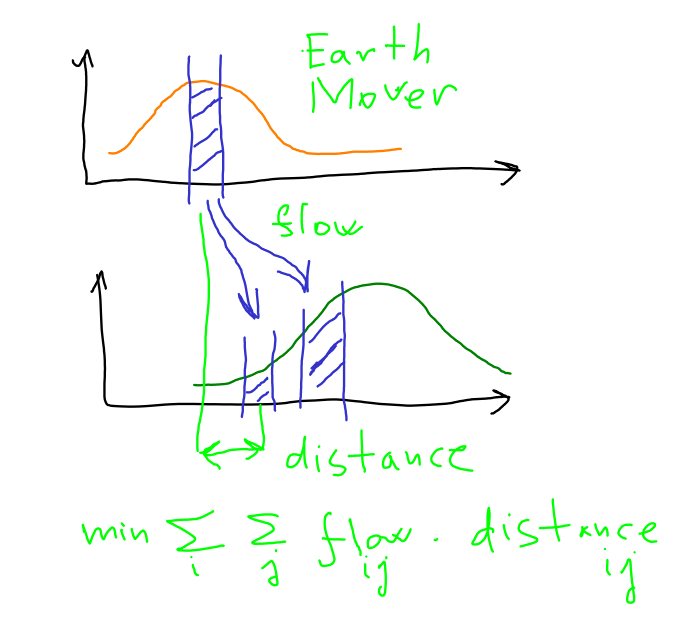 Earth mover distance computational complexity is super-cubic as can be found in Network Flows: Theory, Algorithms, and Applications. There are papers on approximating EMD with quadratic complexity in general case and linear complexity in document search if pre-computation is allowed.

What is Word Mover’s Distance (WMD)?

Word Mover’s Distance is like Earth Movers Distance but between text documents. We use word vectors like for example Word2vec, FastText, or StarSpace embeddings.

Word movers distance solves similar task to word alignment, but in word alignment the mapping is one-to-one. Speculative reason for cosine similarity seems to be that Word2vec (or FastText) vector norm behaves a bit like TF-IDF, but with document size of 10 words. Since we want to use our TF-IDF and not the word2vec’s, then we use cosine similarity. 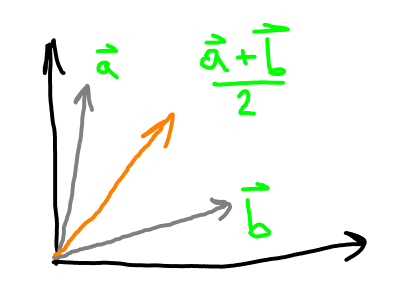 It would be interesting to compare BERT transformer model sentence embedding computational complexity to WMD. If I understand correctly, BERT is of linear complexity in the length of the document, although total running time may be still in many cases be longer for BERT. SentenceBert is simple model that is fine-tuned for sentence similarity task. Its main embedding is created by averaging output sequence embeddings.

While direct comparison is not possible, results on STS 15 for WMD of Pearson score 0.7161 indicate that SentenceBert with Spearman 0.8185 likely strongly outperforms. Specially modified version of the WME paper below called WRD achieves 0.7785, which seems quite close to SentenceBert.

In oversimplified terms, Word Mover’s Embedding is a vector embedding of a document such that its dot product with documents in a collection approximates Word Mover’s Distance between the documents for less computational cost.

Let’s borrow the spirit of Random Projections method for LSH to save ourselves computation. Let’s define j-th dimension of an embedding as WMD distance to a “randomly generated document” \( \omega_j \).

And let’s for a moment assume we know how to randomly generate documents. Why would above make sense?

You are rightly skeptical about generating random documents. Don’t we need to generate too many, which would defeat our attempt to speed up the calculation? And how do we generate documents anyway?

To generate documents we only need to generate enough random word vectors to represent words. Perhaps for the purposes of the proof or to have an ability to generate “mixed-words”, the WME paper generate random vectors instead of random words from a dictionary and then drawing words for them.

The paper cites an observation that Word2vec and GloVe words vector direction distribution is approximately isotropic. That means that normalized word vectors are uniformly distributed on a unit sphere. We can generate these by uniformly sampling from a hyper-cube and then normalizing the results.

Read more about distribution of norms of Word2vec and FastText words vectors in another post of mine.

But how many words per random document is enough? If we generate too large documents, we will not obtain any speed up! So far, I haven’t mentioned any restrictions on the document collection we would like to embed. Here it comes.

The paper observed that the number of random words on the order of the number of topics in the collection of the documents is enough. So if we have document collection with small enough topic count, we should obtain good accuracy, while reducing time complexity.

Thanks to fast convergence the paper found that the count on the order of thousands is enough, which was also on the order of number of documents they had in their testing datasets. I am not sure, how many would be needed in the document count in the collection would be bigger than that.

The approximation is motivated by analytical proof of convergence of Word Mover’s Kernel defined below to the WMD. The proof utilizes theory of Random Features to show convergence of the inner product between WMEs to a positive-definite kernel that can interpreted as a soft version of WMD.

Random features are a popular method. For example Transformer language model’s attention matrix was approximated random features kernels (FAVOR+) in the paper introducing Performers. Read the linked post to get more context on this method.

Without active recall, you won’t remember anything from the above. Take at least one round of the quiz below. You can also subscribe to get revision reminders or generate your own quizzes there.
1-Minute Word Mover’s Distance Quiz